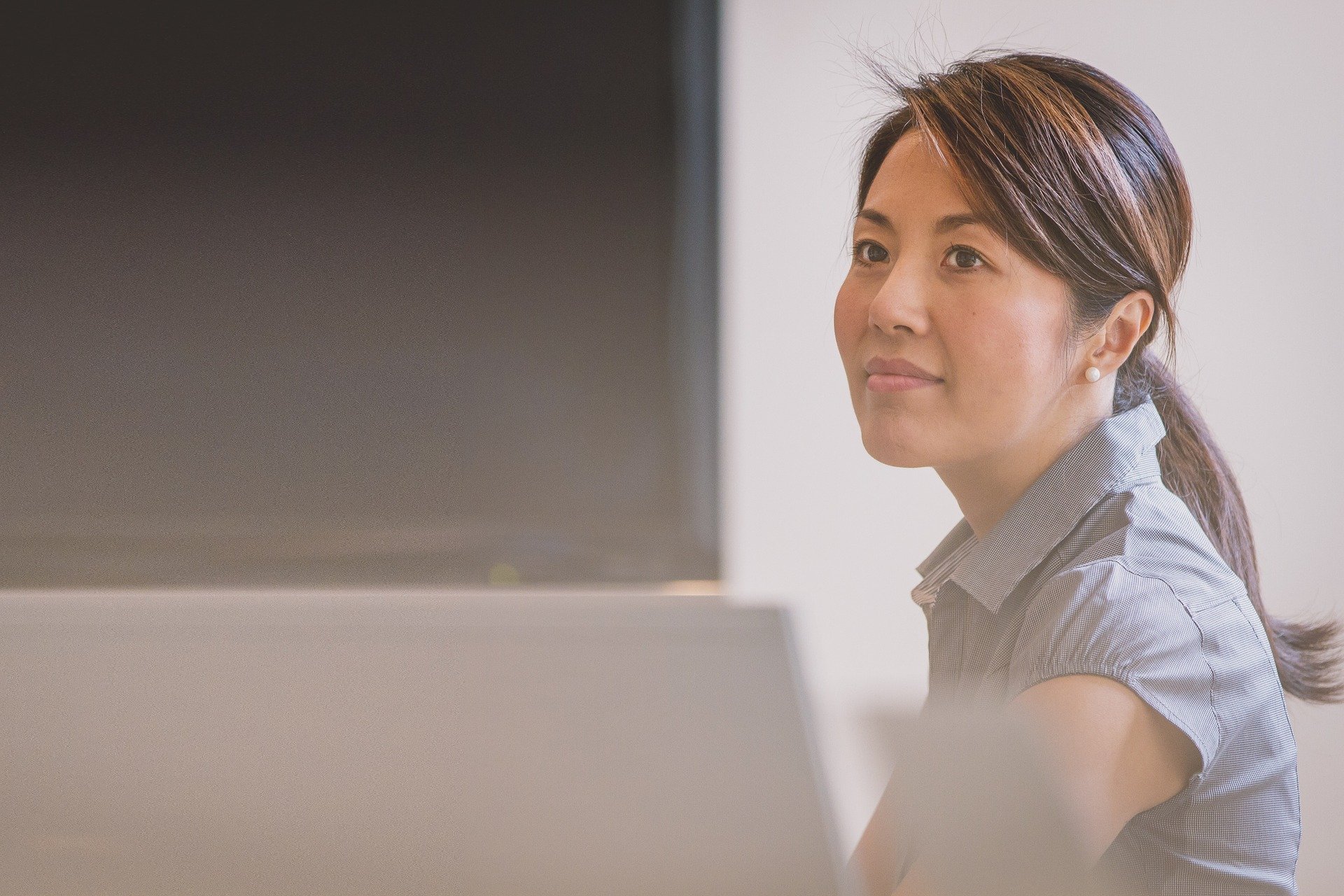 “Louise continues a tradition we’ve established at the university to link our research expertise in innovation and creativity with real-world entrepreneurship practice,” said Dean Tom Gilligan.

From 1997 to 2008, Epstein ran Charge-Off Clearinghouse (COC), a distressed debt company that valued, purchased and sold $1 billion of charged-off credit cards. Distressed debt is debt for which no payments have been made for some time and which the lender has written-off (or “charged off”). Because banks and credit card companies are more efficient at lending than collecting, they sometimes put their charged-off credit card portfolios out to bid.

Epstein developed a proprietary model to value hundreds of thousands of charged-off credit card accounts. At the same time she created a market of ready buyers. Once she predicted a portfolio’s value, Epstein bid on the accounts. If she won the bid she then outsourced the accounts to a “scrubbing” company that identified accountholders that were dead or had filed bankruptcy.

“My objective was to sell a clean portfolio of accounts that were ready to collect,” said Epstein. She then uploaded the accounts to her Web site where interested collection law firms and collection agencies could manipulate accounts and obtain analytical reports on the portfolios that they created. Epstein’s Web site sanitized account-holder information so that no private information, such as Social Security numbers, telephone numbers or addresses, was released until after a sale closed.

Epstein now lends her expertise in debt valuation as an expert witness on behalf of major banks and the Securities and Exchange Commission. She is also a member of three think tanks. Epstein graduated from UT’s Plan II Honors program with a bachelor’s degree in history in 1980 and earned her MBA in 1985.

“I studied management information systems, database management systems and systems analysis during my coursework in the early 1980s,” Epstein said. “Although those were the days of punch-cards, the theories were the same—start out with what you know and build from there.”

“The entrepreneur-in-residence is a particularly valuable position for our students, who are looking for mentors and models that can help them link their business education with the realities of the startup,” Gilligan said. “Her proven coaching approach will be refreshing and relevant—I’ve already heard great feedback from students.”

“It is time to give back to the university that made everything possible,” Epstein said. “Mentoring students is a joy. I want every student to know that my sole purpose here is to help them identify and realize their dreams.”

She said she hopes to be a sounding board for students as they begin to develop their career plans.

“It’s never been a better time to be an entrepreneur,” she said. “There are lots of needs; we have lots of tools. Let’s match the tools to the needs.”