Do You Make Buying Decisions Based on Logic or Emotion? A Tale of Two Chickens 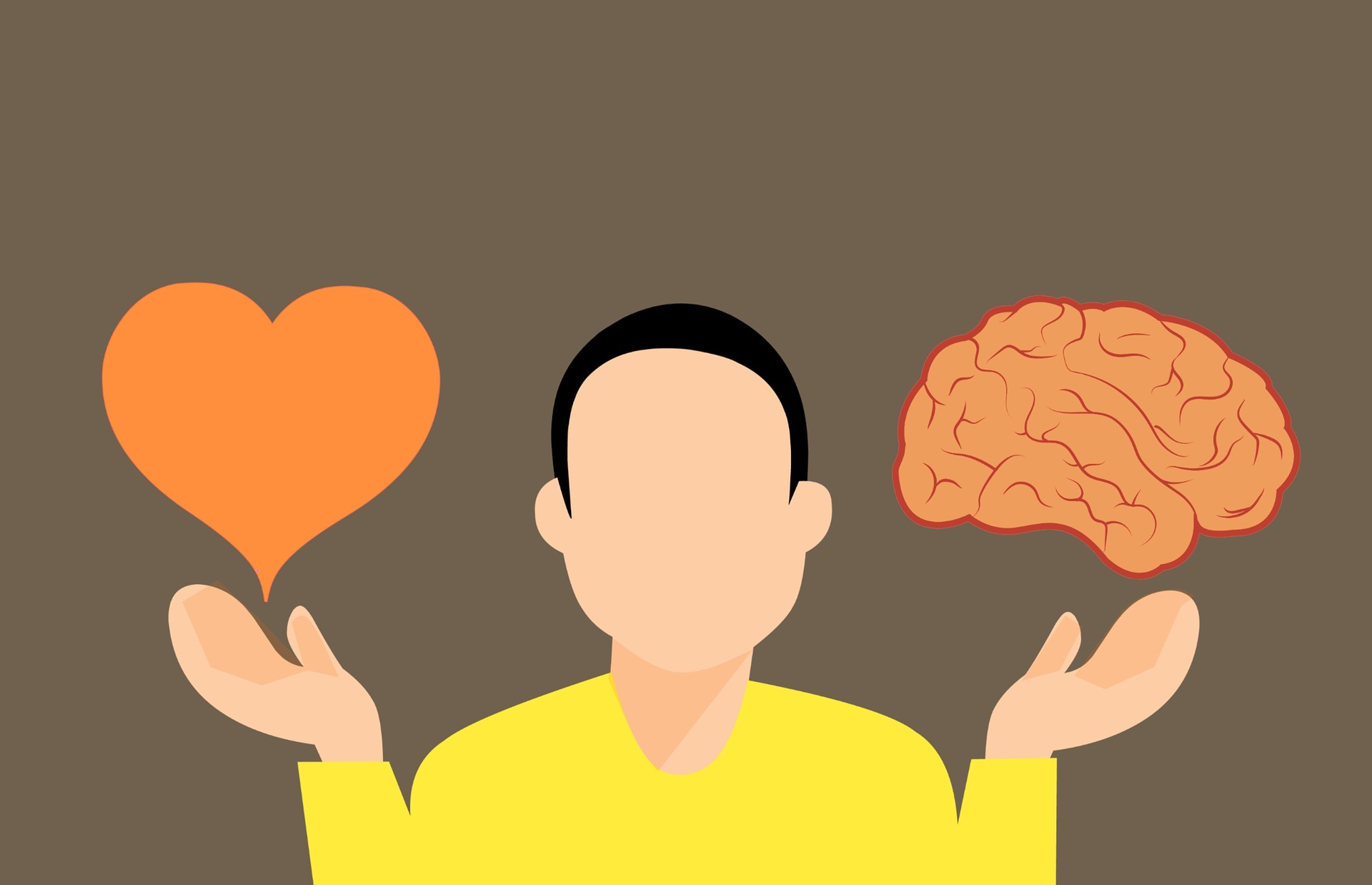 Let’s consider a popular consumer question you’ve likely thought about. Is the iPhone or the Android better for you? There are more than 97 million results on Google for that question, with lots of data points to consider. Which platform has the most advanced multitasking capacity? Which has better applications? You likely have a list of logical reasons in your head why one or the other is the best choice.

You may be disappointed to know two researchers at The University of Texas at Austin suspect those rational reasons may have little to do with your decision.

The fundamental question is whether consumers make their choices based on logical comparisons of performance, or are they emotional creatures who gravitate to products that appeal to their senses, feelings, or moods?

McCombs marketing professor Raj Raghunathan and Ph.D. student Szu-Chi Huang point to their research study that shows comparative features are important, but mostly as justification after a buyer makes a decision based on emotional response. 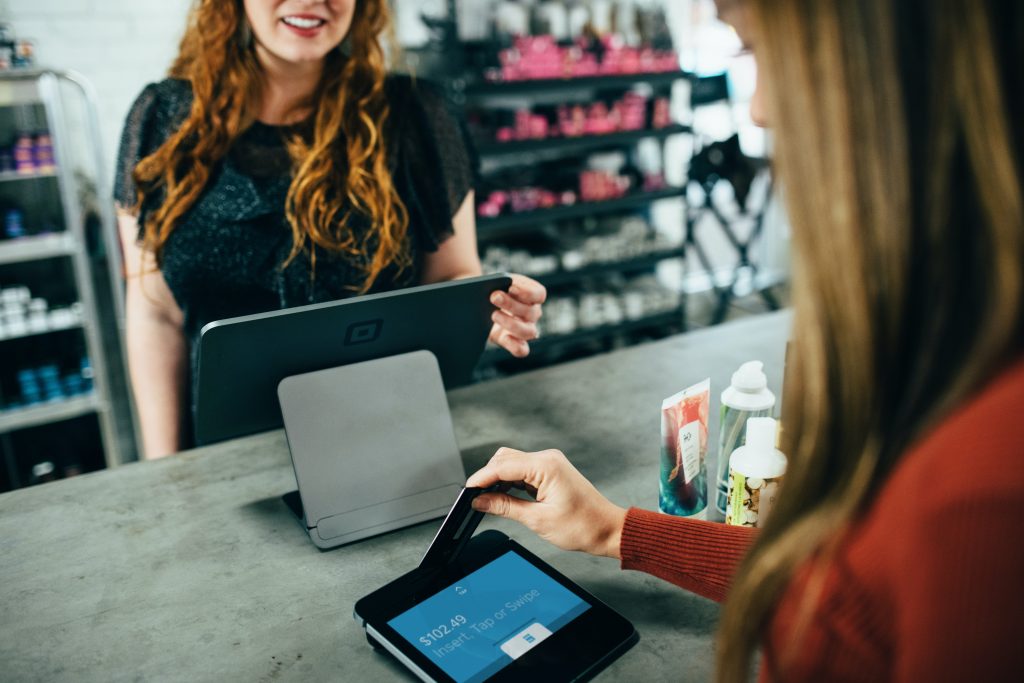 In one phase of their study, Raghunathan and Huang showed participants two photos. One was a nice looking, plump chicken. The other was a chicken that looked thin and sickly. Participants were told that the plump chicken was a natural chicken, and the thin chicken was genetically engineered.

The researchers informed half of the participants that natural chickens were healthy but less tasty, and genetically engineered chickens were tasty but less healthy. The other half were told the opposite.

Overwhelmingly, sets of participants expressed a preference for the nice plump chicken, but their justifications were different. The first group claimed it was because they valued health above taste, and the second group said it was because the taste was more important. Neither group seemed to justify their choice based on how they felt about the chicken’s looks. They felt compelled to justify their emotional choices with non-emotional reasons, to the point that the two groups found completely opposite ways to justify the same decision.

Post-hoc rationalization in marketing, politics, religion, and life in general.

Ragunathan said that the researchers tested the same hypothesis using political candidates. Participants were asked to rate the effectiveness of certain work styles displayed by two politicians. Not surprisingly, Republicans tended to value the work style used by the Republican politician, and Democrats valued the work style used by the Democrat. Like the chicken example, different groups were told opposite work styles for each candidate, but each group made their decision based on their pre-conceived political preference and then justified their decision by whatever trait they had been told: “their politician” used.

“This is called posthoc rationalization,” said Ragunathan, “and it is found in every aspect of our life, whenever we made decisions. We are ruled by our emotions first, and then we build justifications for our response. You can see this happening in hiring decisions, dating, you name it.”

Logic and reason are valued, emotion is mistrusted.

“In our society, it is generally not considered justifiable to make a decision purely on an emotional response,” he said. “We want to be considered scientific and rational, so we come up with reasons after the fact to justify our choice.

“This process seems to be happening somewhat unconsciously, people are not really aware they’re coming up with these justifications. What is even more interesting is that people who claim that emotions are not that important, who consider themselves to be really rational, are actually more prone to fall into this trap.”

Szu-Chi HuangRagunathan and Huang [pictured right] believe this is because once someone has denied the possibility of making a decision based on emotion, there is no other option but to come up with justifications. “You paint yourself into a corner,” he claims. “You want to portray yourself as this rational decision-maker, but in reality, you’re the one who’s most likely to show posthoc rationalization.”

What does this mean for marketers? Ragunathan suggests it confirms the importance of brand image advertising and marketing activities, particularly in the early stages of an introductory campaign. “The earlier you make the emotional connection the better because once consumers have decided they like a particular option, the more difficult it is for them to backpedal. Their thinking falls in line with the emotions,” he said.

This brings us back to the question of the iPhone or the Android. Which is best for you? Hey, if it feels good, go for it.